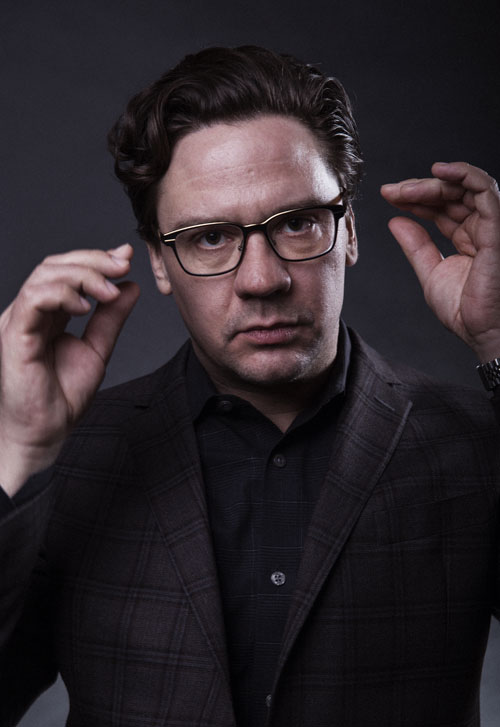 Adam got his degree in architecture at Penn State University where he also focused on sculpture and art history. In New York, he started as a set carpenter and scenic artist for the studio photography industry, later managing design and construction for advertising and editorial shoots, retail environments, and events.

After relocating to the West Coast and a brief foray into design-build architecture and interiors, he returned to the industry as an episodic television set designer and art director. Since then he has accrued production design credits across a variety of formats and genres. He is an active member of the Art Director’s Guild (IATSE 800) and is represented by Innovative Artists.

Adam lives in Portland, Oregon when he is not sailing the waters of the Pacific Northwest, but also considers himself a Los Angeles local.